If you don't know what UPnP (universal plug n' play) is look it up. It's a notoriously poorly rated, insecure, feature which was implemented to make lazy manufacturers not have to fight routers when advertising ports inside of home networks.

Its garbage. So as a security engineer for over 15 years, I never use it. I have owned multiple Asus and Netgear routers and Cisco FWs for home use. Never use UPnP.

I don't want my video cameras (which are often made in China...no matter what manufacturers assembles them) being able to open ports to the internet which then get constantly scanned and attacked for weakness by Nmap (look it up) hackers on the web.

So, I haven't asked it for years. Not on my X6 (R8000) before my new RAX80. So, I was very surprised to find out that on some firmware (.58 & .61 for sure) I discovered that if you turn it off multiple devices (Galaxy phones, HP laptops, Alexas) will get "Authentication errors".

No...I'm not kidding. Try it yourself.

NETGEAR: This is entirely UNACCEPTABLE. Fix your crappy firmware so that I and others that understand what this is about don't have to leave UPnP enabled to use our devices. Also,.61 broke the capture option in your /debug.htm menu.

Really. $400 to be more vulnerable to attacks than ever before. FAIL!
Model: RAX80|Nighthawk AX8 8-Stream WiFi Router
Message 1 of 18
Me too
5 Kudos
Reply

Good discussion about how unsafe UPnP is.

Hi CyberTri - Would you mind providing a screenshot when the 'Authentication Error" occurs.

Really? You need a screen shot of the words "Authentication error"?

It happens on every device. Alexa. Android.

Turn off your UPnP and screen shot it yourself.
Message 6 of 18
1 Kudo
Reply 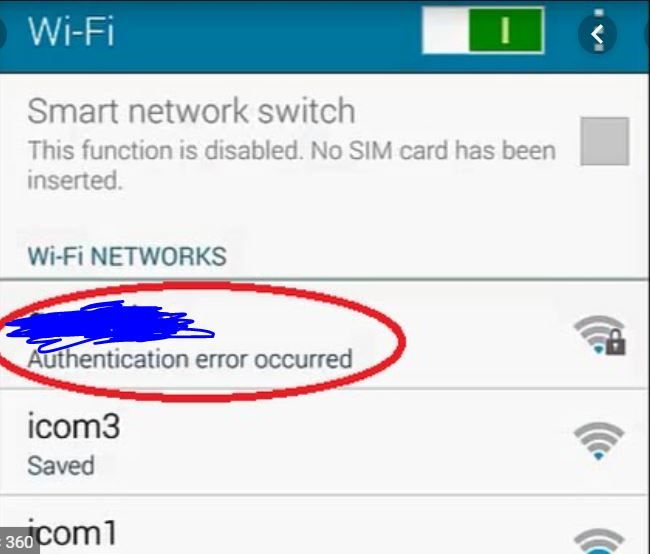 Hi Dan, I was able to reproduce the issue in our lab and capture the debug logs as well. I will proceed on escalating this case to our engineering team ....... Regards, Eduard Expert ID: 8305 NETGEAR L2 Support Expert

Hi CyberTri - Thanks for posting an update on the thread. We look forward to further updates as you continue to work with our Support Team on debugging the issue. Feel free to reach out if I can be of any further assistance.

Why is this still broken Netgear? My Alexas sometimes won't authenticate even with UPnP on (which I am forced to use due to this PROVEN bug)
Message 11 of 18
2 Kudos
Reply

Your concerned about privacy/security yet you use Alexa?

So I restart the Router and then the Nighthawk app now says that my Router is not compatible with the Nighthawk app?
Message 16 of 18
Screenshot_20200522-064929_Nighthawk.jpg ‏1085 KB
0 Kudos
Reply

Helpful. Now let me do the same for you.