I currently have a AC1200 Dlink Router DIR-850L and have no complains and now I am planning to buy the AC3000 Nighthawk X6 Tri-band WiFi Router but have seen some bad comments throughout the Internet regarding its efficiency. See this video for example: https://www.youtube.com/watch?v=mX88P0fLdQQ - please watch it before you answer all my questions and, please be sincere as it is a $ 300 investment.

With the all 6 antennas it has, will I find issue connecting when I am in a room separaded by a wall or upsters using the 2.4GHz band ?

How far is its range with obstacles such as walls? (the walls are not thick)

I also have streaming devices such a Amazon Fire TV Stick operating on 5GHz as well as an Apple TV and 3 more cell phones. (total of 5 devices on 5GHz) As I understand, this router has two 5GHz bands, my question is: Will I be able to stream without a problem if I have my cell phone on one 5GHz band and my Amazon Fire TV and/or Apple TV on the other 5GHz band? Will they still see each other and able to connect and stream?

What about the devices I have on 2.4GHz such as laptops and older phones and Google Chromecast, Will they be able to connect with the obstacles mentioned above?

Use a credit card and purchase from a store that accepts returns without charging you. Every home is different that plus the multitude of different clients and locations of both router and clients will make a difference.

If you don't have the competence to respond my questions, please stay out of the way and keep your empty information to yourself.
Message 3 of 10
0 Kudos
Reply

If you don't have the competence to respond my questions, please stay out of the way and keep your empty information to yourself.

Searay, who has been around here a lot longer than you have, (despite how many posts are indicated) gave you perfect advice. Obviously, still, with all the reading you have done, they still aren't big enough for you to pull the trigger and buy the router. You strike me as the type of person who needs a scapegoat for anything you do... Just in case you know. Because you can't make a decision to save yourself.. My suggestion is do the opposite of Searay's suggestion!!

Based on your reply and original post I created a link especially for you.

How to setup a network

Is it hot in here, or is it just me? Alek, you may want to follow your own advice about being sincere. Being snappy isn't a great recipe for getting help.

searay is fundamentally correct in essentially telling you that there's no way to know how this router will perform in your home. Vague criteria like walls that are not thick does not enable anyone to quantify characteristics like range or speed. The common saying "Your mileage may vary (YMMV)" could not be more true.

Having said that and, FWIW, I will give you my thoughts.

SmallNetBuilder did a review of the R8000 Wireless performance. If you trust their testing methods, you could possibly conclude that the R8000's performance at various levels of attenuation, which could be reasonably correlated with unobstructed distance, is basically the same as other comparable routers. This suggests, possibly, that the R8000 won't perform any better than your Dlink. But, I'll repeat, YMMV.

I actually watched the Youtube video from beginning to end. To spare others from having to watch it, the reviewer basically made two points about the R8000:

Thanks for your clarification!

However, his reply was not appropriate as I never mentioned credit card or store returning policies. It is not was I was not interested in. How would you feel if you come to me with a question and I would reply something completely different that has nothing to do with the subject? I don't think you be to happy as I wasn't.

I am not interested if searay is here since the stone age or recently as he or she stated. I was interested in a decent reply to my questions based on the scenario presented. I still don't have them and instead I have to people attacking me viciously for asking questions as any customer would do before buying a product.

I am sorry. I do not mean to be rude or anything here. I was just not expecting that answer at all as the scenarios were given.

Besides, the link you have provided leads to this: I do not see the relation between hemorrhoids and networking. 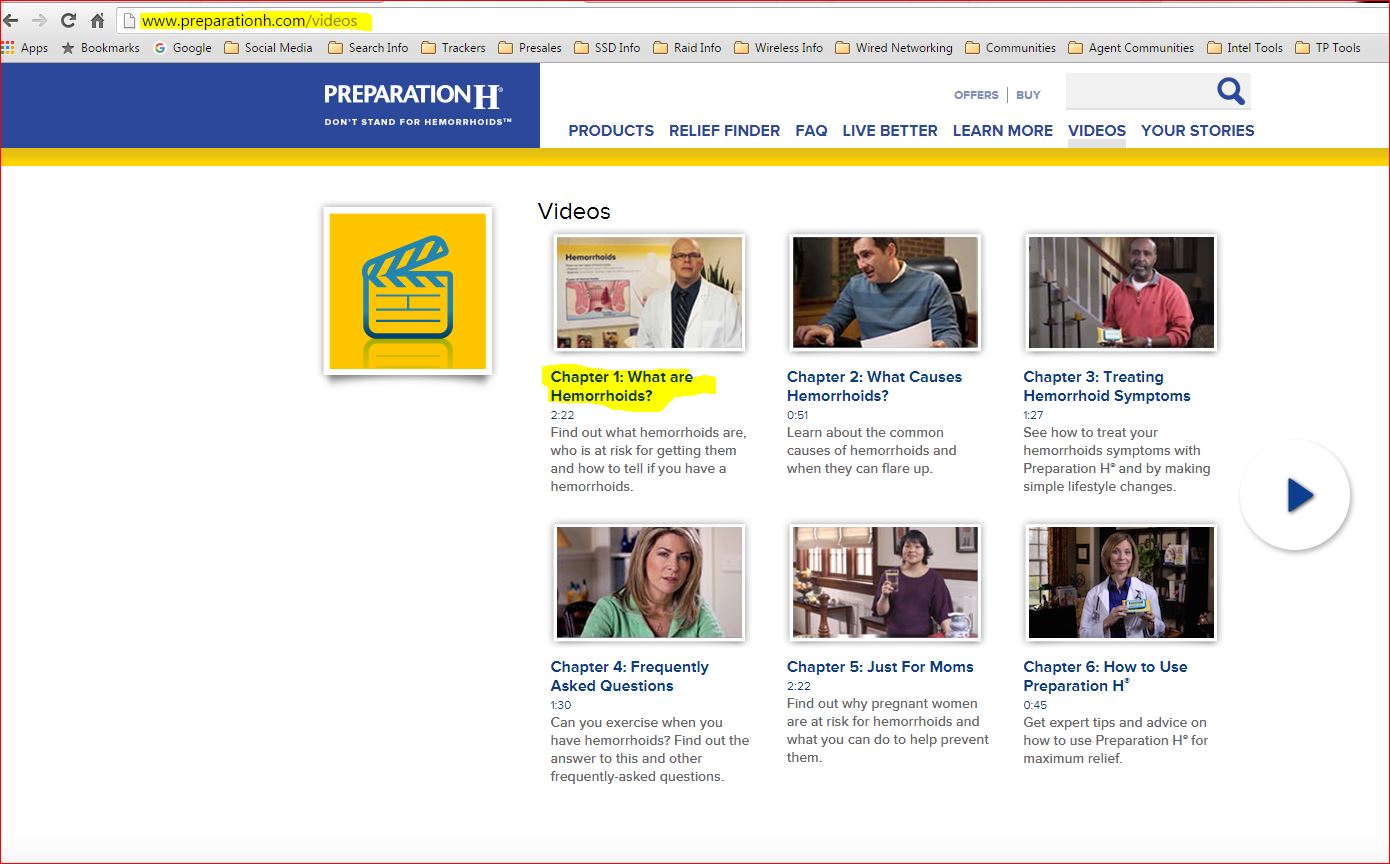 searay's credit card remark was just a suggestion for you to buy the router and return it if it doesn't meet your needs. He didn't mean anything else by it. OTOH, he was certainly trolling you with the link after you told him to buzz off.