I wanted to know the a7000 was top of the line with ac 1300. In practical how much speed one can get when connected to x4s router for Wired lan NAS to PC wireless transfer can achieve.

I may be off-base here, certainly because I don't have the hardware.

That PC when I test my ISP's speed of 100Mbps via SPEEDTEST.NET does show the overprovisioned speed of around 115Mbps down. So I know I can push that much over the air it would seem.

Next I tested Wired PC to Wifi A6200 PC using LAN SPEED TEST (there are a few free, see HERE) and the speed never got close, and did depend on the hard drive written to. I think the best speed was under 50Mbps to a SATA III drive and from the same type drive.

I suspect the hard drive itself will be more the speed limit that the actual speed of transfer capability? After, it is the write to a device that usually is the slowest.

On the LAN side from my wired PC to the router's USB 3.0 drive the best speed I saw was around 40Mbps. Again, this is a 1Gbps wired connection.

Is this basically what you were asking? Maybe I missed the point? 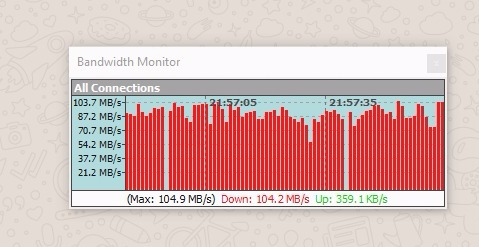 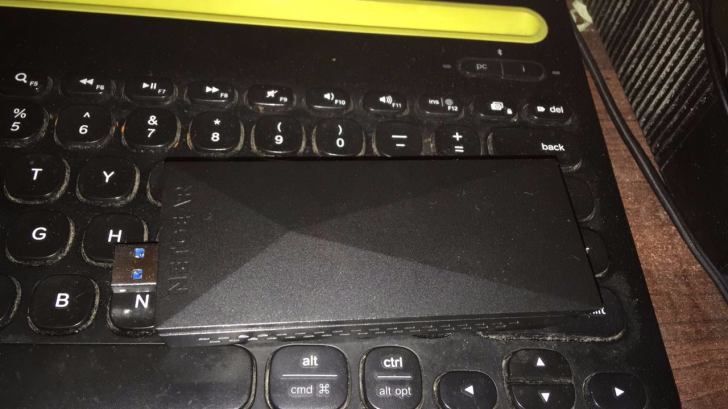 thats the reality speed. When the storage is NAS and it can give atleast 110MB/s over wired or wireless when it is hardwired to router and router is capable of 1733Mbps when the A7000 can conenct 1.3gbps can it hit close to lan speed after some loss. Which it reach 100 Mbps less. ie nas can hit 980Mbps over wired ethernet

Sounds like it could then... I can't tell... Wireless itself can have many reasons in reality it can't hit the max speed.

I guess you could purchase it at someplace with no or low restocking fee and see?

that was test on A7000 adatpor with x4s nighthawk router wireless through a WD nas connected wired to x4s.

Went over my head... so the answer you discovered on 860+Mbps.

Wonder what that does to the router if it was busy and under heavy load from other devices. I've seen log entries get mangled on occasion and assumed it was a busy router?