During the past few weeks, we received several notes from our Orbi customers with Google home and Chromcast products regarding WiFi disconnect and reboot issues. We have been working around the clock to identify the root cause of the case. Last week, however, Google released a note confirming that a defect in their code was the source of this problem and stated that they are working on a firmware update to fix these issues. In essence, any of the following products could have caused this problem: Google Home product, a Pixel phone with the Google Home App or a Chromecast device. If you have one of these products on your Orbi Pro network, you should get the appropriate Google firmware update to eliminate the issue.

In summary, if any of the above products were present in the WiFi network with Orbi Pro system, once they went to sleep for an extended period of time, upon returning back to the WiFi network after they woke up, they would be sending a lot of mDNS (multicast DNS) packets over WiFi which was as if the Orbi Pro router would have been subjected to a DoS (Denial of Service) attack. In parallel with Google fixing this defect, NETGEAR’s engineering team is working on enhancements to the Orbi Pro which will harden it against this sort of attack. We will make sure to reach out to our registered customers whenever we have firmware updates.

For more information regarding this issue, please see the links below as a few examples; 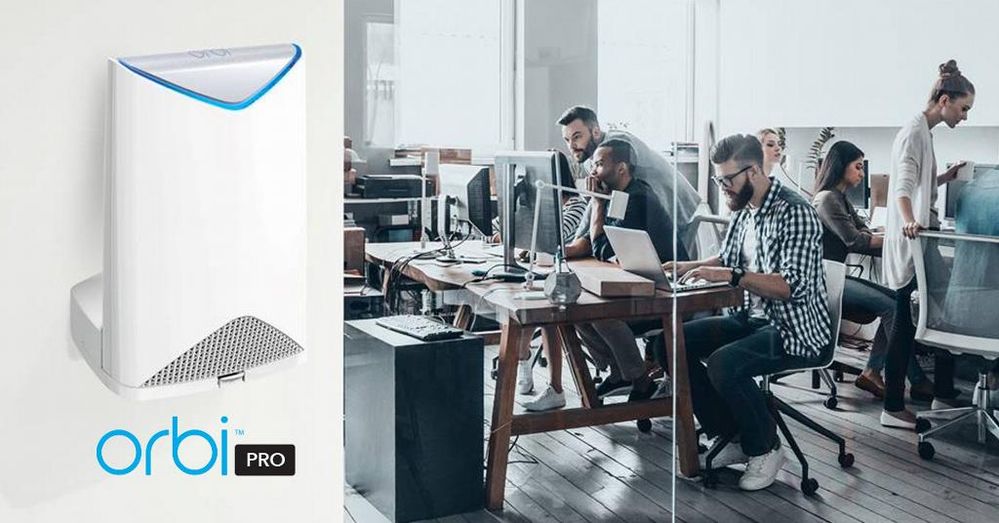