ORBI RKB50 Will Not Connect to Uverse Internet

Trying to replace an ASUS RT-AC3100 with an ORBI RBK50. The WiFi in my Uverse Modem is turned off and has been for at least a year. I’ve used the Uverse and the ASUS for a year or so with no problem. Switching to get range to my outdoor cameras.

I followed the ORBI instruction but I used a longer - 25 foot - Ethernet cord.  ORBI can’t connect to the Uverse Internet. The ASUS hooks right up.   Not sure what I’m doing wrong or what I need to do to the Uverse modem to get Orbi to connect. I hooked ASUS back up and the network is back up with Internet. I waited until I had solid green lights on the Uverse modem that showed I had power, service, broadband, and Ethernet. Pics attached. I had the Ethernet cord in the yellow slot on the ORBI router. 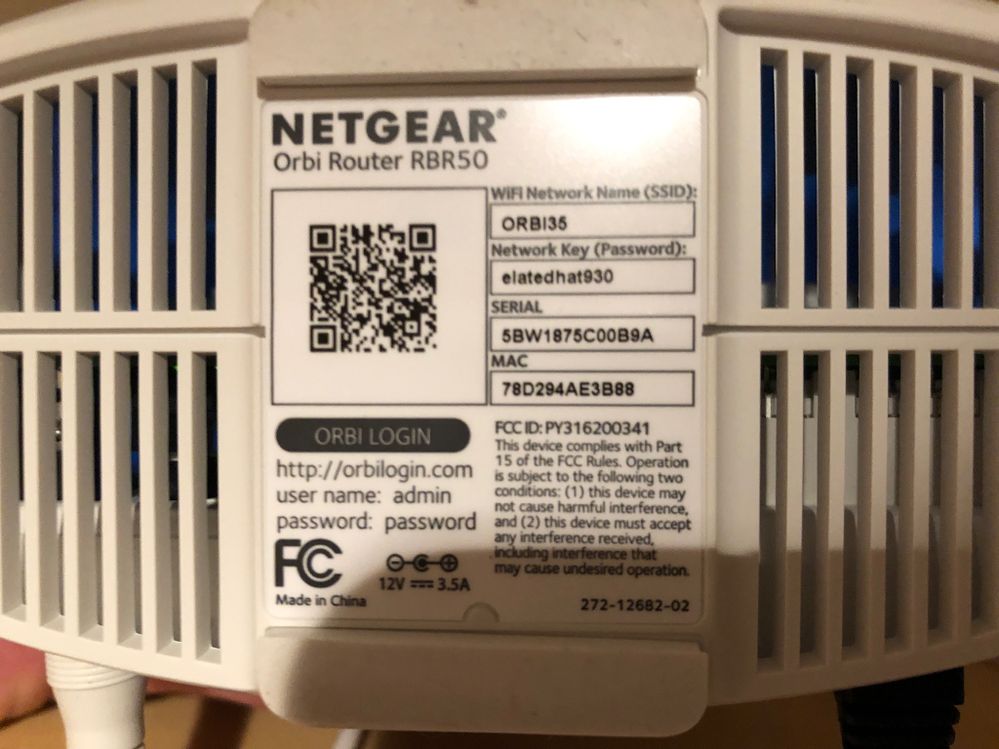 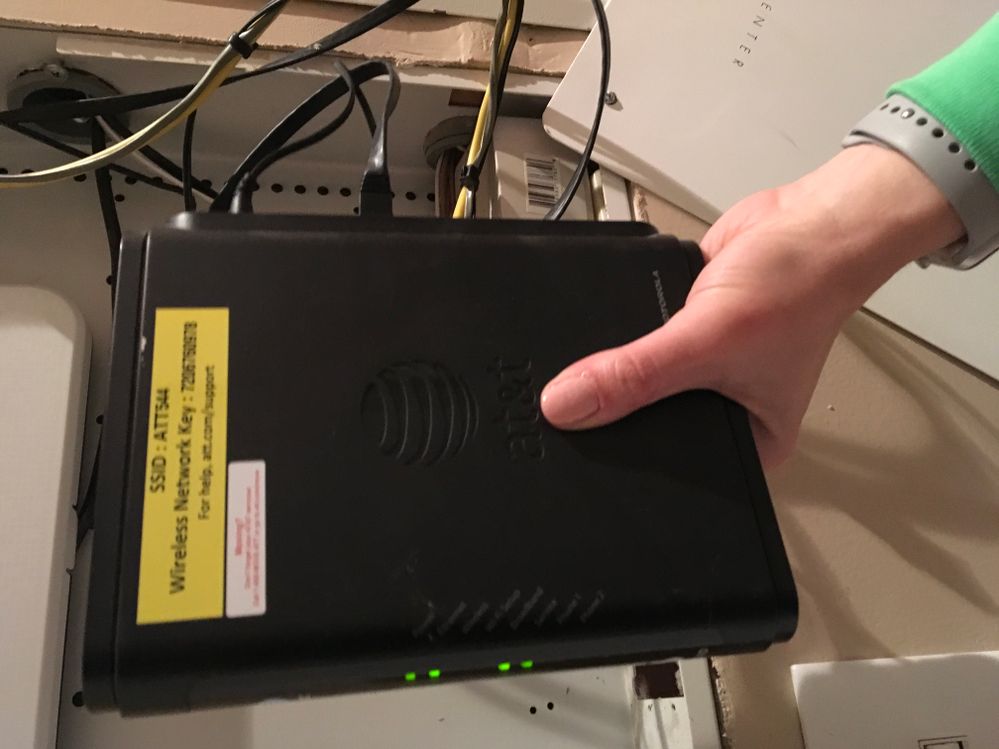 Re: ORBI RKB50 Will Not Connect to Uverse Internet

First, it might help if you told people what the modem is in front of this router. The model number could be useful. Is it, by any chance, also a router, with a set of LAN ports on the back?

That you have turned off the wifi is a clue that it may also be a router. Turning off the wifi does not turn off its router functions. So you may have two routers in your network.

Two routers on your network can cause headaches. For example, you can end up with local address problems. Among other things, the other router can misdirect addresses that the Netgear router usually handles, such as routerlogin.net or the usual IP address for a router, 192.168.1.1.

Unless you have specific reasons for using two routers – to create two separate networks for example – it is often easier to use just one router and then to set up the second router as a wifi access point. Netgear advises this, as does just about every site you will visit.

Sometimes it is possible to put the modem/router into modem only (bridge) mode and then to use the second device as the router. But some Internet service providers, such as BT in the UK, supply customers with a modem/router that just won't work in bridge mode. There may be ways to get the device to cooperate, but sometimes it is just easier to put the second router in AP mode. But that has its own drawbacks:

The next issue is that you have posted your message in the section of this community given over to DSL Modems. (This is easily done, given Netgear's impenetrable community structure.) Your device is an Orbi WiFi System. You won't find many people in this section who kn ow about those.

You might get better replies, and find other answers, over in the appropriate section:

There is support for the Orbi WiFi System, including a manual, somewhere at the end of this link:

Re: ORBI RKB50 Will Not Connect to Uverse Internet

I also have att, and my orbi is working flawlessly, so no worries we will get this fixed,

First up can you let me know what exact model number the ATT modem is (they have very many different models and even different network systems and they all work slightly differently).

in the mean time (until we get your att modem setup correctly) you can login to your orbi, turn on AP mode and that will most likley give you Internet for now.