back online, data intact, thanks very much all :-)

Thank you very much guys! to you and all of your colleagues who worked into this fix.

I would like to remind to all Users who went away (to other competitors) without trust, that you fixed the issues and bring the HW and the service in NETGEAR!

So my congratulations, this is a proof of attention to us even on a legacy device and I have idea that the messages in forum were listened.

I'll take care of thanking you on Facebook and on the various emails I have sent because the job was done and my service is back available!

Regarding the suggestion to upgrade to ReadyNAS, now it is proper to say it, as the solution has come now we can, as Customers, choose to move to ReadyNAS or not.

And, as said, I'll soon order a RN212 but I will not switch off my 2 STORAs as they're doing great work!

Thanks so much for getting this back up and running.  I can confirm that I have been able to register my stora again and it all working as it should!  Thanks to the netgear team for not ignoring this topic!

Has anyone managed to re-flash their stora.... during all these issues and investigationsee I've found that my apache server on the stora has lost its libphp5.so and so although the netgear site is up, when I try to connect to my stora I get an 'empty response' in the browser 😣😣

Help would be most appreciated

is there also a plan to put back online this tool?

at message 130 of this thread I meant this tool here:

that would be great for quick fixes at our storas...

Stora is not work. recovery failure. not download firmware

Agree, probably because this link

is now down since hipserv.com was switched off. So Stora contacts that link to download latest FW (and not only, another link is used to check FW).

I guess that while NETGEAR moved the server, the mystora.com package was moved, but the rest of hipserv stuff (like the selfcheck and all the support Tech notes) is not moved and now that hipserv switched all off, we see the issues and lost the data...

guys, sorry to bother you...  but the earlier the better, can you assist here? @mdgm-ntgr, @kohdee, @douglas_cheung

I can confirm that I can access my stora from the web, tested from a local connection AND a 4G-LTE mobile.  The sertificate is still a little flaky, but I can still bypass that error using the "GO ADVANCED" links..,

However, I still have one BRICKED STORA that only gets to blinking blue power LED if I try a HARD RESET, which I have tried dozens of times, being really careful with the timing.  Apparently the unit is NOT getting a DHCP IP assignment, and never goes to the orange LED stage of the reset.

I purchased a USED STORA from eBay and managed to get it registered during one of those "windows" when the HipServe website was "serving."

I would like to get the other unit running.

I have also confirmed that Western Digital 2TB Hard drives, model: WDBH2D0020HNC work in the STORA.  Formatted as a RAID-0 (Jbod) to givr 3.88 TB total storage!

Just to confirm. I'm having the same issues as above with the reflashing not working any more. Is there some documentation on what site is being contacted? Can we spoof the update site in any way? If we're lucky, there's no cert-check on the NAS end and we can fool it to DL and apply a local update file
Message 135 of 148
0 Kudos
Reply


is there also a plan to put back online this tool?

This morning i thought my Netgear Stora had frozed, so i restarted it and now i just get the blinking blue power light. i can't connect to mystora to attempt a remote or local connection, because i get the invalid security certificate message. What can i do to access the data on my Stora?

You have the program Self-Serve to fix stora?

No, what is Self-Serve and where can i find this program?

Stora Self Diagnostic and Repair Tool

No, I don't have that. I tried visiting the link http://support.netgear.hipserv.com/updates/selfcheck/, but the page has gone. Is there another download locaiton you know of?

Hi as you all know I'm in same boat however when netgear solved hosting from hipserve, everything was good.

I get complaints from kids Internet was horrible. No upload. I've now sorted that. Gone to low download. Sorted that.

During all this and after I cannot remote access my stora?

just here to say that now hipserv stuff (including selfcheck) is all working!

It looks like that, despite reply of @mdgm-ntgr it is now all working fine and we are back able to restore and operate fully with MS2000!

as for the other post, herewith my 2 STORAs in full health! 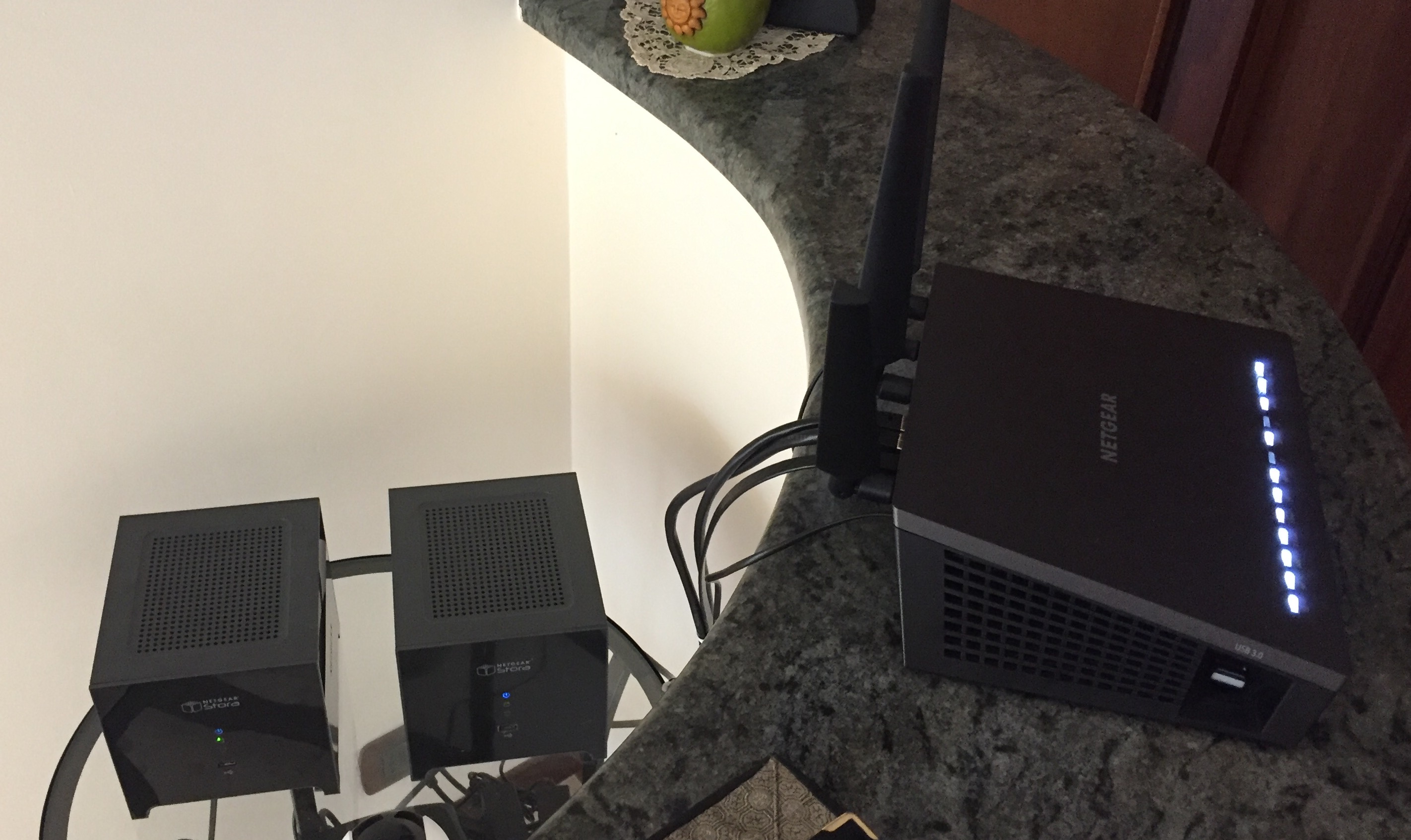 Even the HipServ+ app on my iPhone is now working. I think this goes beyond what Netgear did for us and was resolved by the owners of the HipServ software/system.
Message 144 of 148
0 Kudos
Reply

All good and with me
I hope to stay online

So, I recently took over a shop and found a Stora still in box that was never used. I hooked up just when the site went down. Then Netgear took over the site and I was finally able to register the device and create a user account, but could not get further than that. I'm only using it to store graphic files at this point, and was able to access it through File Explorer with my set up username and password. All was good.

Althought now, it's trying to update. It says it's downloading update and then "The update has been downloaded successfully." at the top, but it doesn't give me an option to install the update, nor does it do it on its own. Now I can't access my files through File Explorer at all.

I was just wondering if anyone else was having this issue or had a work around for it? So far I've tried the Self Service link and resetting the device itself to try to get back to before it tried to update, but it still wants to update even after re-registering.

I should note that I was able to get my files by hooking the HDD directly to my PC and using a recovery software to pull the files off. I would rather have them shared through the network on the Stora though. Any help is appreciated!

same issue in this sequence here, let's see how to reproduce it: 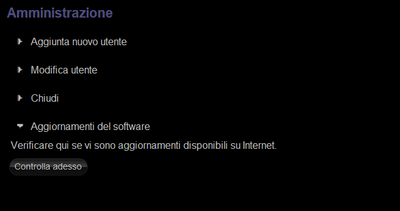 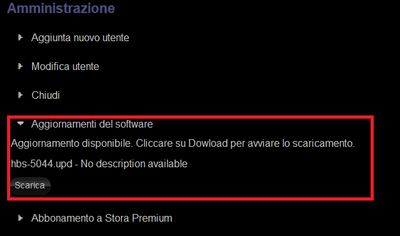 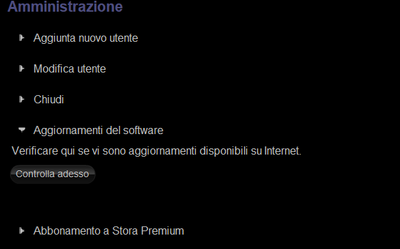