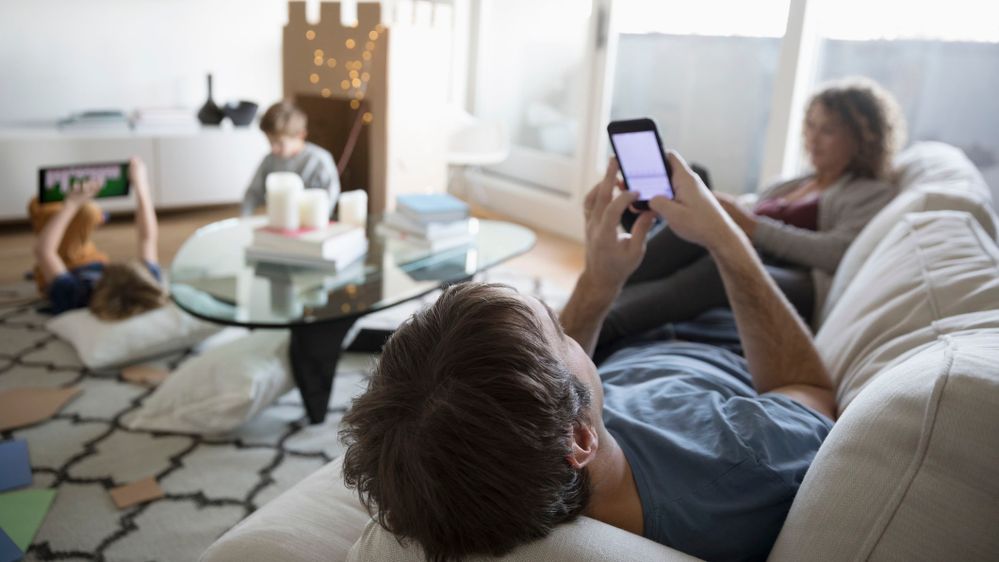 With the introduction of the 802.11ax wireless standard, or Wi-Fi 6, one of the future improvements you can expect is extended battery life for mobile and smart home devices with Target Wake Time (TWT). TWT allows your AX router to communicate with your client and IoT (Internet of Things) devices, communicating about when and how often they will wake up to send or receive data. Since devices aren’t constantly searching for data signals, battery life greatly increases. This feature will allow more efficient data transmission and less interference & access contention, giving you more available bandwidth for additional devices on your network.

...
Note: Not all features are available in all products. Please refer to individual product documentation for more details."

Netgear does it hower make very hard to figure this out. While the AX8 might be in, the AX12 probably isn't. @duckware 8-)

Honestly @Dustin_V, why does this "Target Wake Time" discussion deserve to be "pinned" to the top of this community?  It is pretty clear that all pinned items are purely marketing materials, designed to benefit only Netgear, not the people who visit this "community" with a problem to solve.

I'm lost. I just had a conversation with someone asking about the new Netgear AX routers, and I had to tell him that none supported TWT as of right now... as stated on the side of the box, the product websites, and datasheets.

Please look into this for me or forward to someone that can help. I don't want to read anything into this but, without specifically mentioning a particular AX router, I am assuming all the AX routers will be gaining TWT via a firmware update very soon. Otherwise, IMHO, this thread needs to be deleted.


Lack of planning on your part does NOT constitute an emergency on mine.
Message 4 of 8
1 Kudo
Reply
Highlighted

In my rant, sorry, I forgot to mention that I knew nothing of this thread until someone attempted to correct me for saying no Netgear AX routers support TWT at this time by sending me a link to this thread.

I guess what I am trying to portray is that this thread is somewhat misleading. I need to know how to respond as to whether Netgear plans on supporting TWT on any of te current AX routers, only future AX models, etc.


Lack of planning on your part does NOT constitute an emergency on mine.
Message 5 of 8
0 Kudos
Reply
Highlighted

The RAX200 Data Sheet says - much less cryptic than the infromation we discovered before:

"This router does not support some of the mandatory features ratified in Draft 3.0 of IEEE 802.11AX specification, such as Uplink OFDMA, Target Wake Time, and BSS Coloring."

Same note on the RAX40 Data Sheet btw, too.

Thanks... that is what I saw on the side of the box of an RAX120 that I just setup for a friend.

My take is that TWT is not yet available on any of Netgear's AX routers. That is until I see some sort of confirmation from Netgear that it's been implemented in a particular model, such as in release notes, a datasheet modification, etc.

To be honest, when I first saw this thread, I wrongly assumed it was new. I didn't notice it was a couple months old. That's the main reason I was so confused. I actually thought Netgear was communicating to us that TWT had been implemented in their routers; not simply educating us on a particular piece of mandatory technology to be included in the AX standard.


Lack of planning on your part does NOT constitute an emergency on mine.
Message 8 of 8
0 Kudos
Reply