I buy this wifi router last year. I have seen that the state of 60GHz LED is solid white.

So I thought that this AP works well.

However, I bought a 60GHz adapter, but I have no access to the 60GHz wifi.

So I check the configuration of the WIFI, I found this as shown in the following image.

there are two videos that I took to show that 60GHz wifi is working all the time. 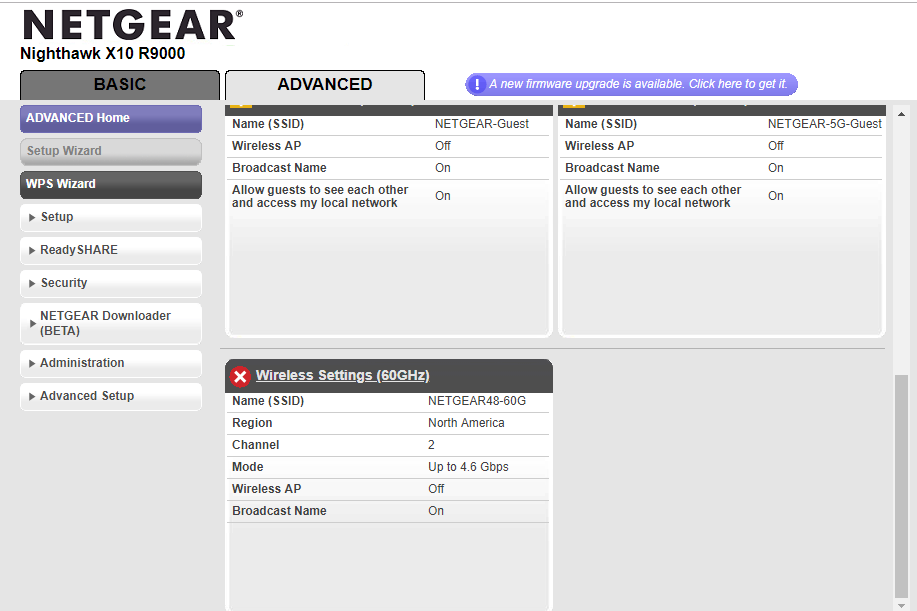 you can see that the wireless AP is off. However, the light is valid light.

And when I change the configuration of the AP. the light of wifi will keep light.

So I think there is something wrong.

I have no idea how to turn on the 60GHz.

In the following, I show all of the attempts I have tried. 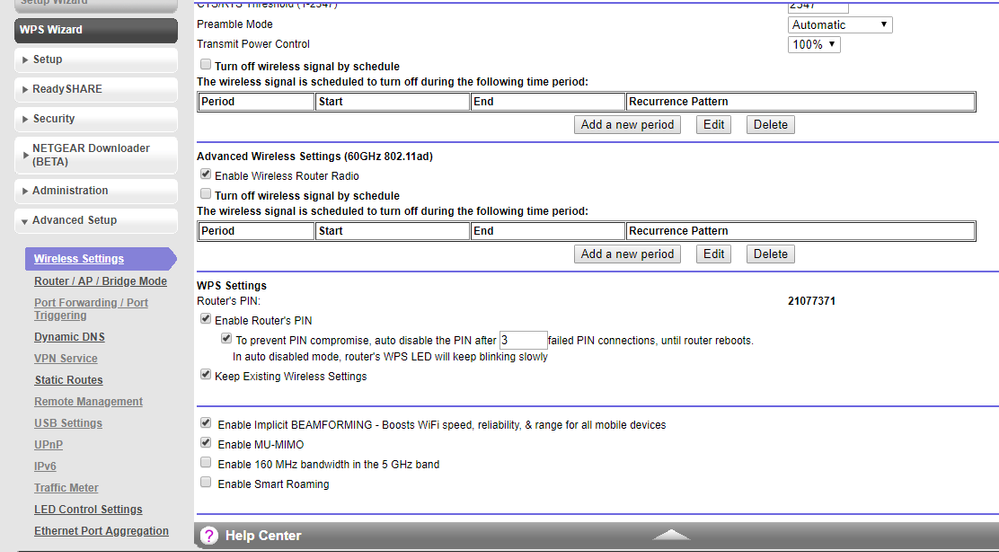 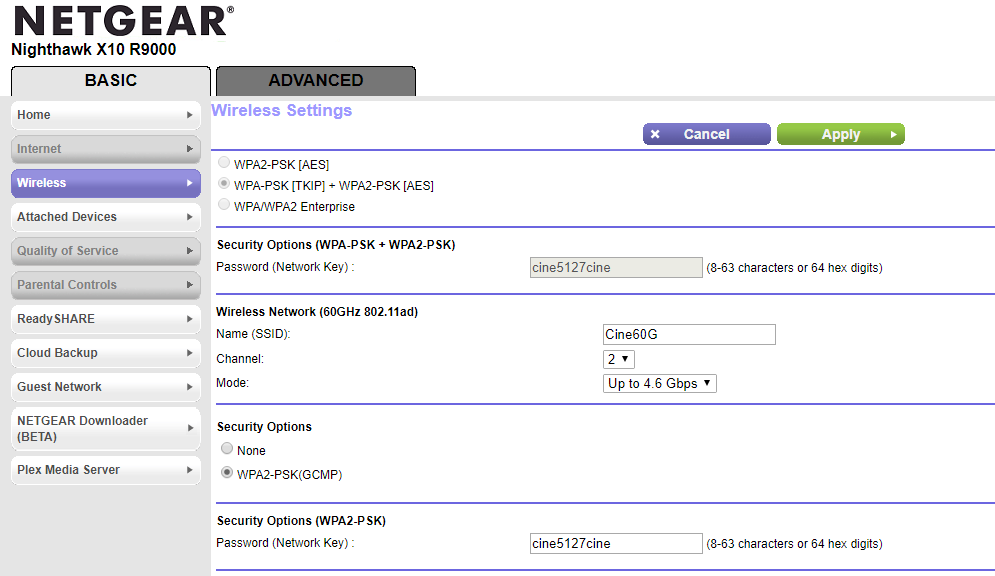 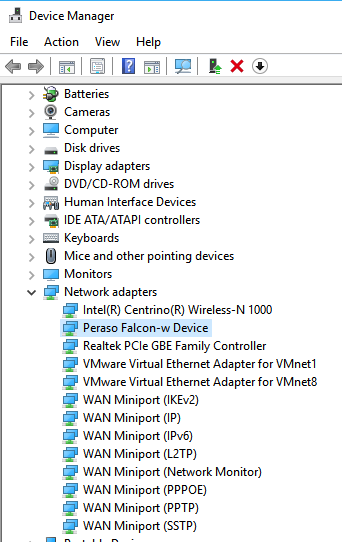 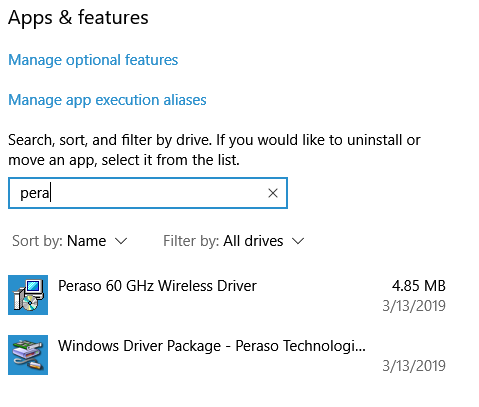 This time I use an independent network cable.

If you install this, you can get some info about the 60 GHz as well.

This time I use an independent network cable.

Maybe my problem is from the wired network.

and this time I also didn't update the firewire of the AP and I choose router mode.