Hi
I’ve had my WAX connected up for the last couple of days with various results.

I’ve got FTTP BT 900mb broadband coming into the house. Hardwire from switch gives 950mb most of the time.

WiFi on 5ghz seems to be hit and miss. Even standing a few feet from the AP?

Thanks
Message 1 of 7
Me too
0 Kudos
Reply

something else to keep in mind with business class access points is they're designed to handle many devices but not necessarily handle them at the fastest speeds. Its because they're supposed to provide consistent overall coverage for all devices.

I've got a similar performance with my WAX*** device. My RAX200 (AX1100) and my CAX80 (ax6000) are both much faster in peak performance than what my WAX is. But my WAX can handle many more devices without stutter, can run multiple ssids, vlans, etc.

Hi, many thanks for coming back to me.

Interesting that my original idea was to go with the RAX200 and then look at a extender like the EAX80. I wonder have I gone down the wrong route.

Out of interest is the EAX80 connected via Ethernet or wifi?

Thanks again
Message 3 of 7
0 Kudos
Reply

The two things I have seen adversely affect the WAX610 are:


The two things I have seen adversely affect the WAX610 are:

The radio pattern does not show reasonable anomalies. Differences experienced are caused by the desktop surface material, the mechanical design, ... 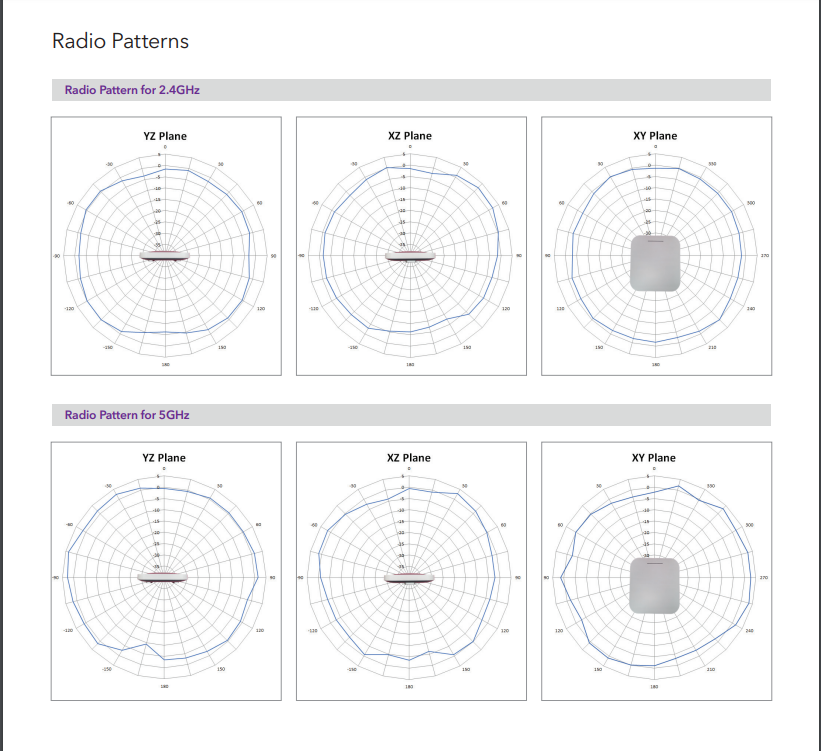